Out of stock
SKU
14011
A$12.00
A beautiful dandelion geocoin from Palehorse Designs
Skip to the end of the images gallery 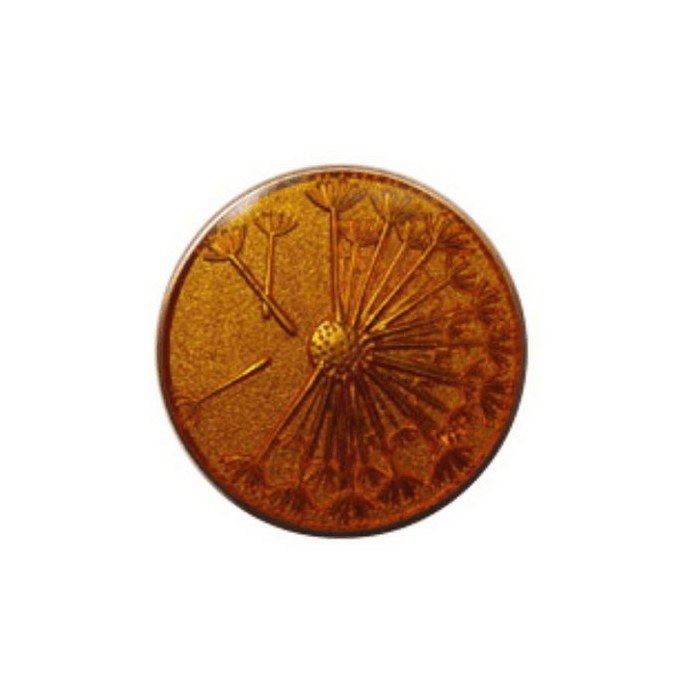 Skip to the beginning of the images gallery
Details
The dandelion is a truly remarkable plant, although many people think of it as nothing more than a problematic weed. The name comes from the Frenchdent-de-lion, or "lion's teeth".

Rather than being a pest, the dandelion can be useful in the garden. Its long tap roots bring up nutrients, it adds minerals and nitrogen to the soil and can even help fruit ripen. For thousands of years, dandelions have also been used in cooking and medicine around the world.

Its seed ball - with its characteristic "parachutes" - is a favourite with children everywhere, and provided the inspiration for this coin